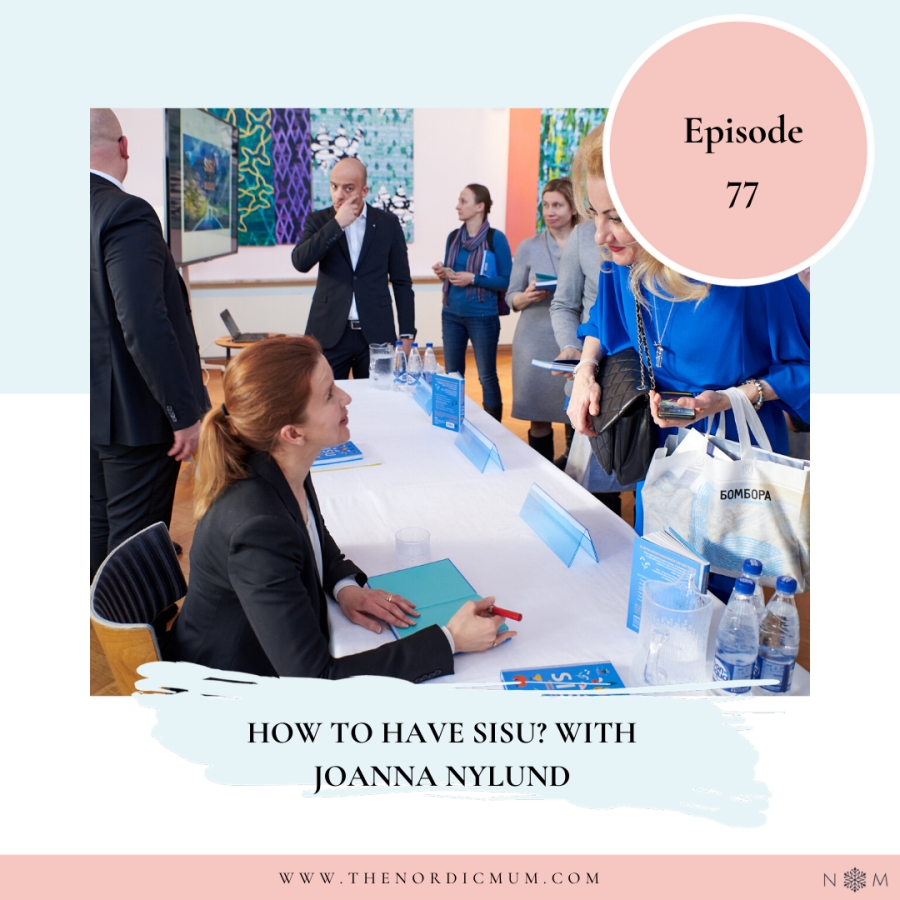 27 Oct How to Have Sisu in Your Life

How to Have Sisu in Your Life

Joanna Nylund is a writer and photographer and author of  Sisu the Finnish Art of Courage. She is self-confessed book worm and her passion for writing started early when she wrote reviews for magazines on her early teens. Joanna started exploring Sisu, Finnish courage due the curiosity that people were showing towards Nordic as a region and  Finland topping the happiness index ( Listen and read Episode 70 about Finland the happiest place on earth). She felt that there was obvious gap here in the market, a book missing about Sisu the Finnish courage.

How Did the Book Get started?

We sit down to talk with Joanna about the writing process of the book. Joanna says the publisher did not know about the concept, but they had published similar books about Lagom, Hygge, etc. so this was continuation within the same genre. The Sisu the Finnish Art of Courage became as illustrated book so Joanna had to work with photographs, illustrations and designers who helped to put the book together.

How Would You Define Sisu?

When we talk about how we all have a different definition of Sisu Finnish courage. Joanna says her definition is

She also defines Sisu as stubbornness sometimes and it’s it’s a little bit like having guts because there is an element of integrity to it as well. Joanna says that the book starts a conversation of different aspects of Sisu we could have. It shows what way it could be useful on a daily basis as Sisu is something we all have it is not just a Finnish thing. 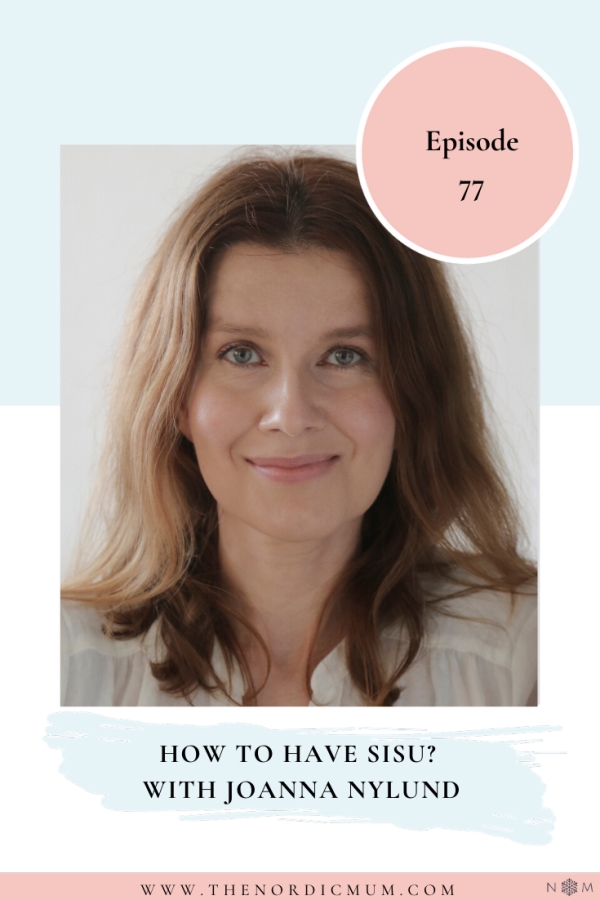 How Is Sisu Conneted to Happiness?

Joanna laughs as back in Finland people are laughing about the happiness index. Perhaps because people do not understand the kind of happiness is being measured. Joanna does agree that Sisu has had a place on achieving the kind of society we have now, where people can live happy and free. Living in one of the less corrupt countries in the world, having a stable democracy and government which is a result of many generations’ work. The Finnish Sisu has contributed towards the building of the nation since the end of second world war and how far as a nation Finland has since come. 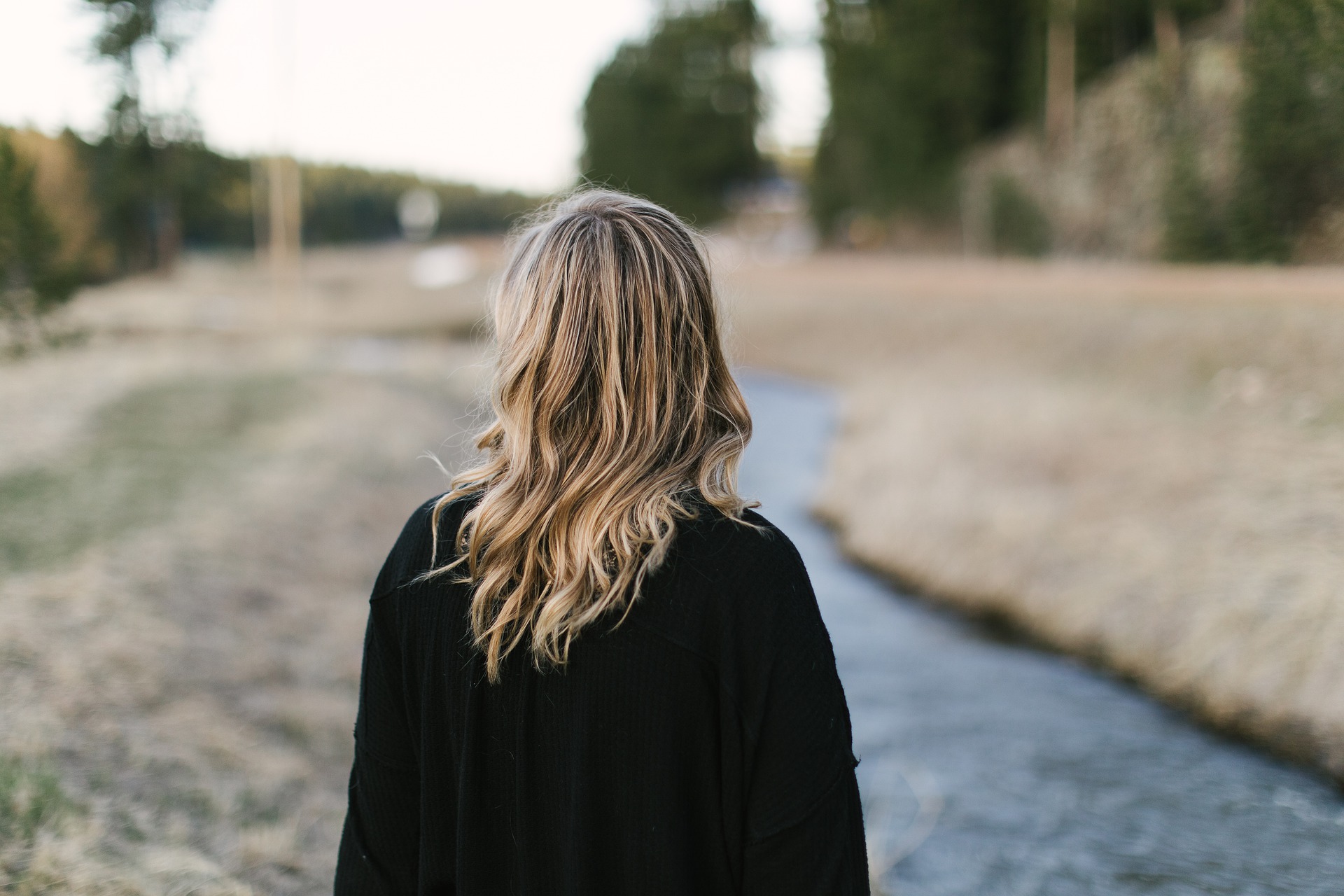 What is the Difference From the Sisu From Generation to Another?

For the younger generation it is perhaps having the integrity to stand up for someone, to defend a minority, to demonstrate on behalf of the environment. Joanna adds that when she has been interviewed people have said to me here in Finland, Sisu is in danger because people live too comfortable life. The generation of today they have no appreciation how the older generation had to carve their living and there is probably fear as well about not having Sisu in their lives. Joanna feels that younger people today perhaps cannot have as care free approach to life as we did when we were growing up. They need to find their inner Sisu earlier in life.

How Do You Find Your Inner Sisu?

With laughter she says you should read the book. “That is the question I’ve been trying to answer really is how can I to make it as concrete as possible like for instance when it comes to setting goals for your life or or finding the strength to to get you through a really tough time.  I think there are some strategies and thoughts that you can consider to implement to your every ay life.” Joanna says you should try to understand the Sisu concept more and it’s actually being studied in positive psychology as academic phenomen as well.

What Has Been the Reception of Sisu the Finnish Art of Courage?

Joanna says it has been huge. She was expecting people to be interested about this phenomen but it has surprised her the amount of interest the book has caused. Joanna was interviewed in BBC Sport about how Sisu the Finnish Courage can be applied in sport. How sportswomen and men can get more out of them with this positive thinking and like the last 0.3 sec of their performance when they are trying to finish. Every week Joanna gets interviewed or she talks in podcast, radio or some other media channel. She say even after a year and a half there is still fasicination towards the book and the phenomen of Sisu the Finnish Courage.

Was the Writing Experience Rewarding? 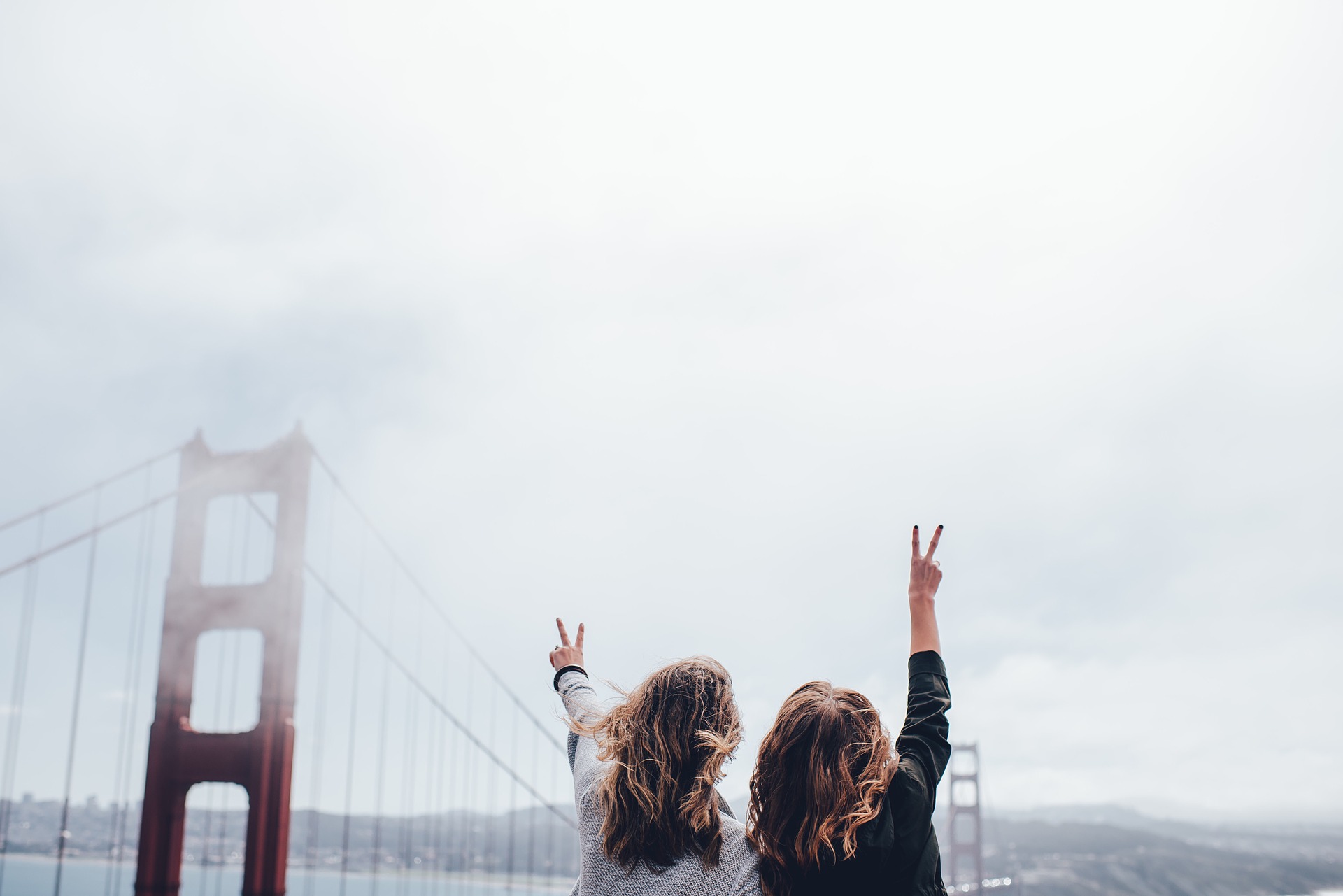 I’m one of those writers who actually enjoy the writing , Joanna says. You hear a lot of people who say that writing is awful, something you have to do or so on. She is much more of a positive mindset and feel like the writing itself is its own reward in away. Joanna had a dynamic process for example interviewing quite a number of people for the book as well. Joanna adds,  I’m really curious about people and what they think and, and I got to do that and write my own view based on interviews and it all came together.

What Has Been the Response from Finland?

Joanna says she was a bit nervous about the book been launch in Finland and how people would perceive it. She says people have been happy that someone has written book about Sisu and surprised how many people overseas are interested about this. She says that Finland has valuable concepts that we can share and sell to the world we just need the confidence to do so.

Once Thing You Could Change about Finnish to Get More Confident?

Joanna says that we are more distracted on our day to day lives. She says

“People aren’t necessarily so in touch with themselves”

We have smartphones and everything that’s kind of happening around us all the time and perhaps even Finns have slightly forgotten this silence and that you spend time in nature and reconnect with yourself. Joanna adds that she thinks that it’s really difficult to have the confidence or to be happy or content in your life if you’re not connected with yourself.

What is Happening in the Future?

Joanna has written another book and this is coming out soon. She is excited as it is with the same publisher and she will share more about in her Instagram when she is allowed.

How to Have Hyggelig Time with Kids?

How to Hygge and Decluttering Your Life

Get Happiness from Small Pleasures in Life