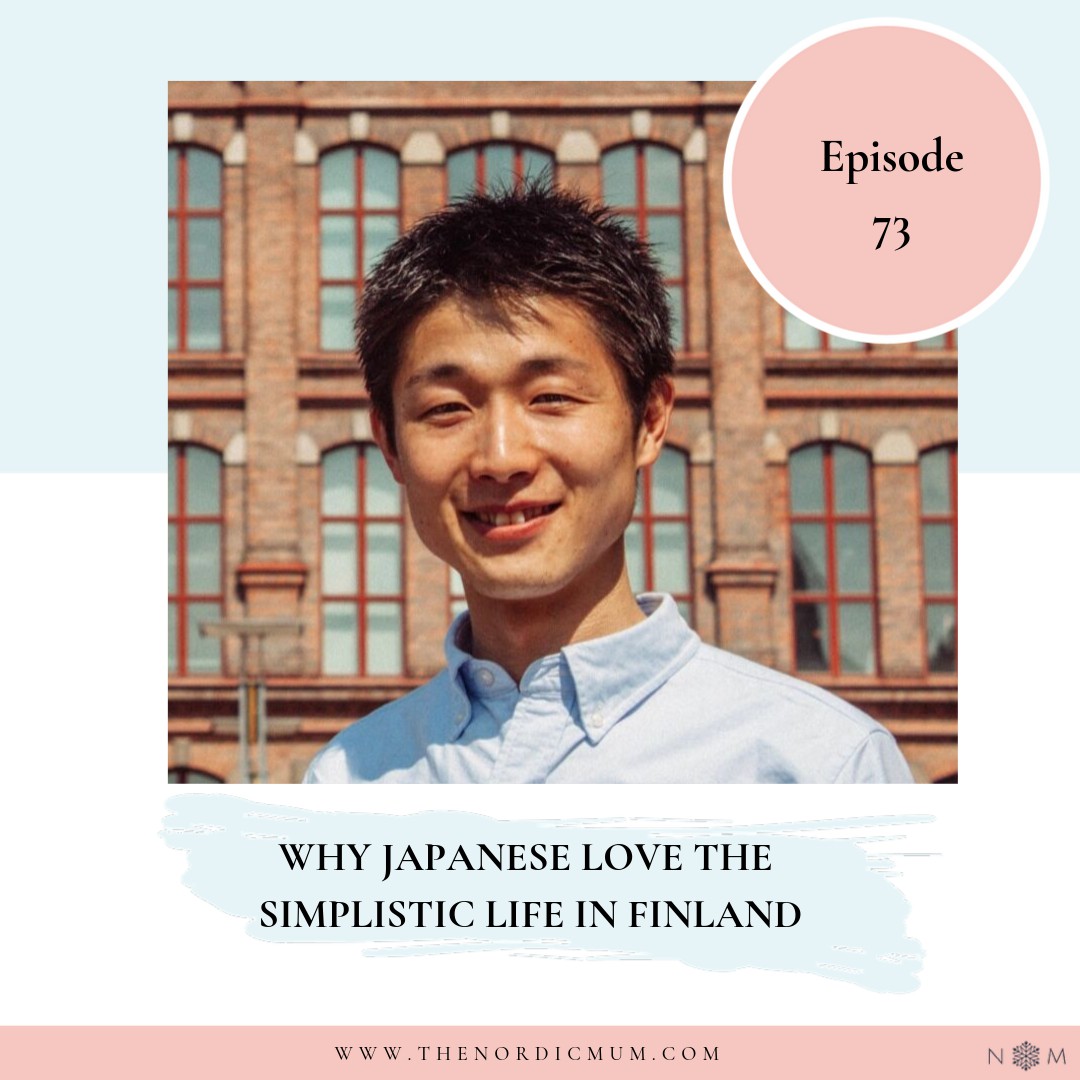 29 Sep Why Japanese Love the Simplistic Life in Finland

Talking about simplistic life, moving from one site of the world to the other. Not speaking the language, not knowing anyone Daiki moved to Finland from Kyoto, Japan 3 years ago. He wanted to finish his masters degree in business and was looking at universities in Europe where he could study. He chose Finland because of the quality of free education. Daiki ended up staying and he says he loves the simplistic life in Finland and is looking forward starting his own business one day in Finland.

What Did the Family Think About the Move?

Daiki says that his mother was supportive of the decision to move. However Daiki’s father had hesitation, as he was thinking that Daiki was wasting his life’s work and leaving secure job and career to move to a country that he did not know about.

What Was the Most Difficult Thing on Arrival to Finland?

Daiki does not hesitate to answer that the food was the worse thing about the move. He was unprepared for the reindeer meatballs that were offered, or the salmiakki candies (salted licorice). But the biggest shock he had was when he was in the university restaurant and was having lunch on his first day. The were many versions of potato on offer, mash potato, baked potato and boiled potato which he found odd as well as the fact that the food was quite bland.

We laughed that this is similar to my husband’s experience and after all this time he still refuses to have salmiakki (salted licorice) he thinks it is the most disgusting thing ever. I could not disagree more. 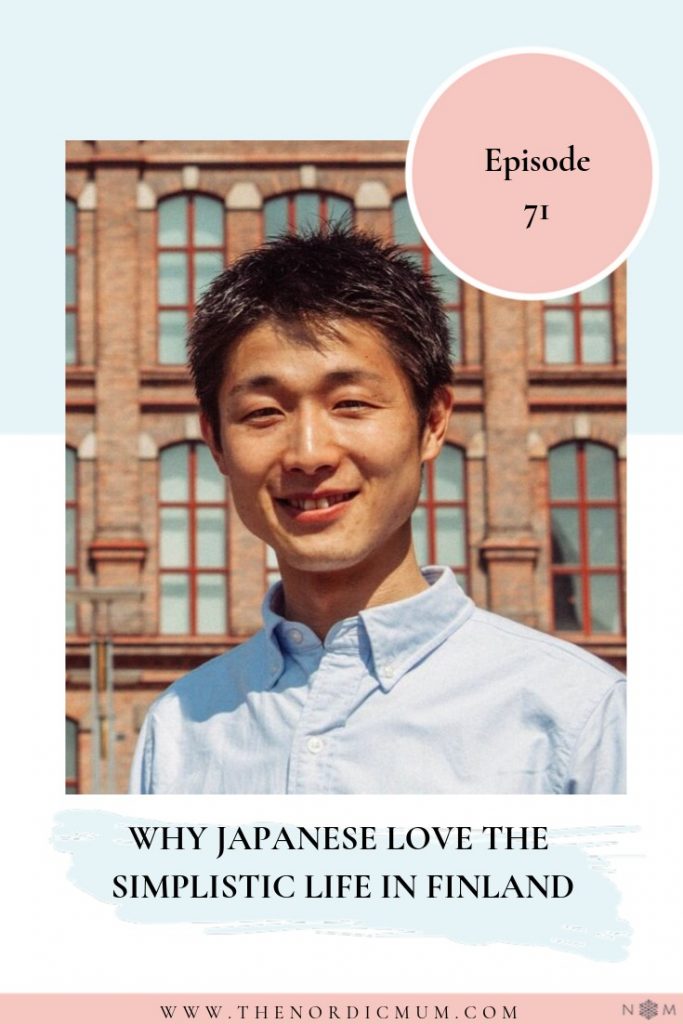 Other things Daiki found fascinating was the darkness as there was only daylight between 9am-3pm where he was staying. He did not find it bothering him as there was the counter effect of having the Sauna culture where you could meet other people and keep warm on those colder months of the year.

Daiki says that there are highly significant parts of the cultures that are similar.

[bctt tweet=”Respect for personal space and punctuality are things that you find in both cultures.” username=”thenordicmumpodcas”].

Japanese are a little bit shy as well like Finns they don’t like to talk to foreigners, and you need to know each other for Finns to open up. Both cultures have appreciation to nature which is evident on the way for example cities are designed to have green space.

What is the Difference Between Southern Finland and Norther Finland? 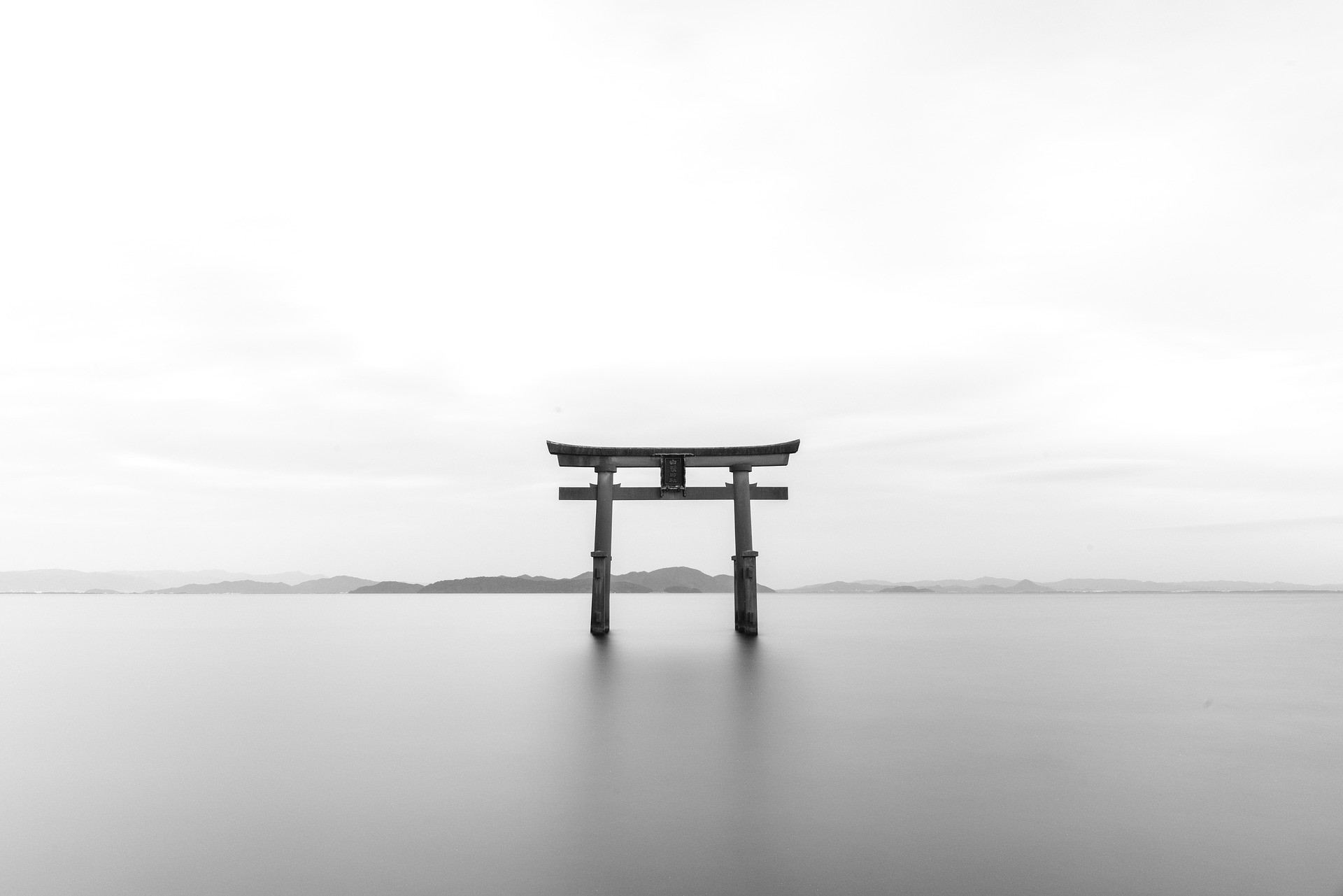 Daiki have lived in few places in Finland and he says that people from Tampere are more open, they are more appreciative of new cultures and people from different countries. He also notes that people in Jyvaskyla talk more clear Finnish in his opinion. He felt more comfortable with Finnish people during his time in Jyvaskyla rather than with other foreign students.

[bctt tweet=”He says that the Japanese can appreciate the silence in conversation such like Finns can.” username=”thenordicmumpodcas”].

Daiki spend some time working in Rovaniemi, Lapland and he found the culture there was very different to the rest of the country. People like to party (read drink more) and have an even stronger request for personal space.

What Finns Are Good At?

In his opinion you can trust people. If something is promised it will happen. There is no small talk, people do as they say they will do. If you talk about having a coffee with someone it will happen. Finns are trustworthy people.

What Finns Could Do Better?

Daiki says Finns could be more confident and put away the shyness. There are lots of start-up companies but people do not have the confidence of showing the progress Daiki explains. I agree with this as I have had a similar conversation with Satu Ramo from Iceland. She said that we are good planners, but we are lacking in the execution.

We do not smile a lot which can cause misunderstanding with foreigners. Daiki explains that when he cooked some food for new friends in Finland. They said the food was good.  However they did not smile and say it was delicious as you would have expected. This could be interpeted that the food was not good enough.

When a Finn Lives Overseas 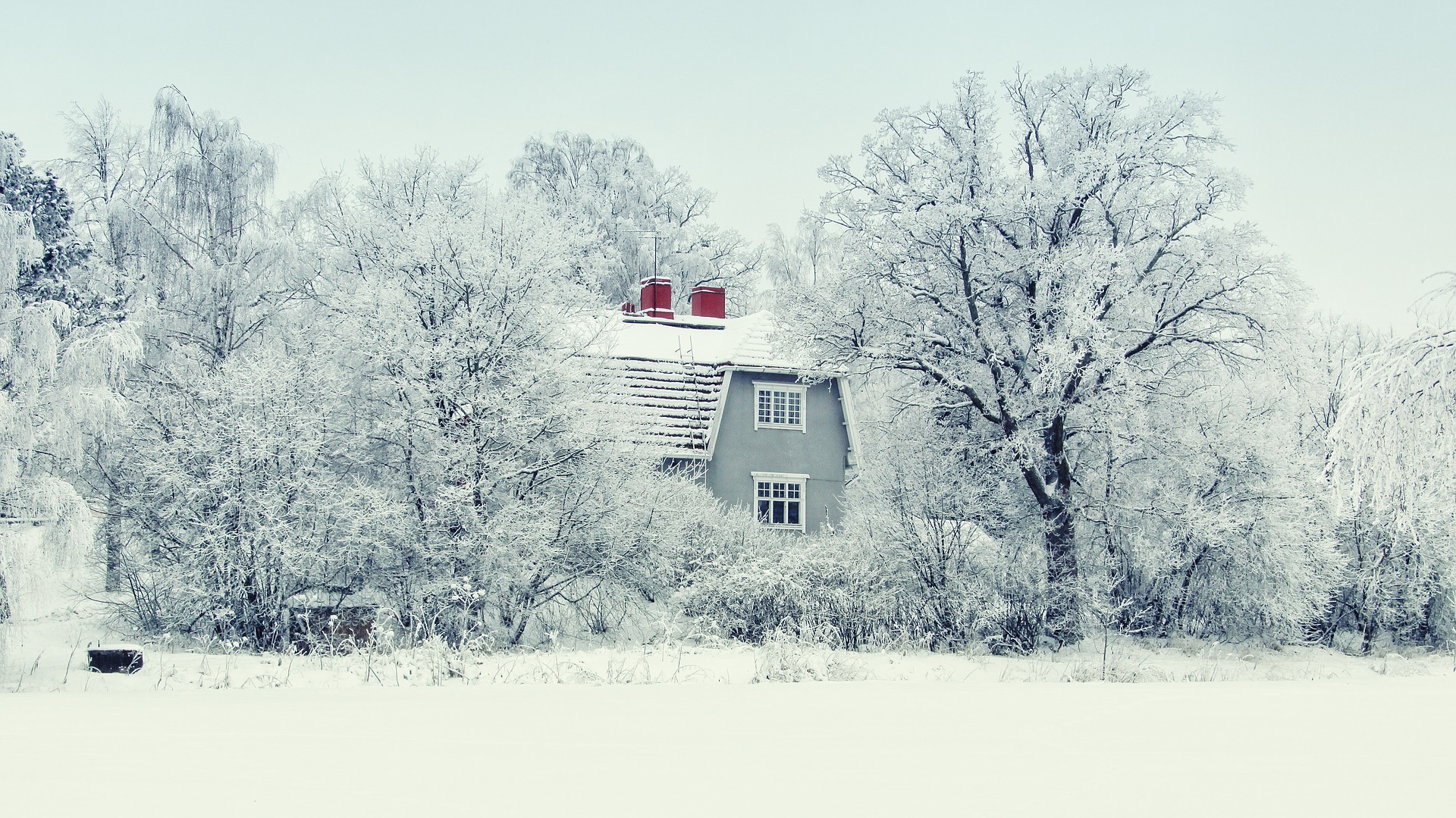 My thoughts are that you must become more extroverted. You need to show your emotions, smile more, put yourself out there and become more expressive with your emotions. When back in Finland it takes me few days to get back to the introverted Finn. Not smiling too much, just taking everything as it is. I explain to Daiki that this is all due the modesty. We are not as confident as the Swedes like the saying.

How Did Finland Life Lessons Blogs Got Started?

We talk about the start of his blogging. Daiki said he wanted to share his experiences as a foreigner in Finland and realized there was not many people blogging about life as a foreigner in English. This prompted him to start Finland Life Lessons and he says that his blogs about studying his master degree and eating Finnish candies are one of the most popular posts.

What is in the Future for Daiki?

He wants to stay in Finland and start his own business from Finland and have the base there. Daiki sees himself based in Finland for the long term and Finland is such a lovely place to live in. He has changed the Japanese life to more simplistic life in Finland. Helping the Finnish government to attract more Japanese people to Finland would be another thing he is interested to do.

For the Love of Sweden

Have Scandinavian Approach to Sustainable Living