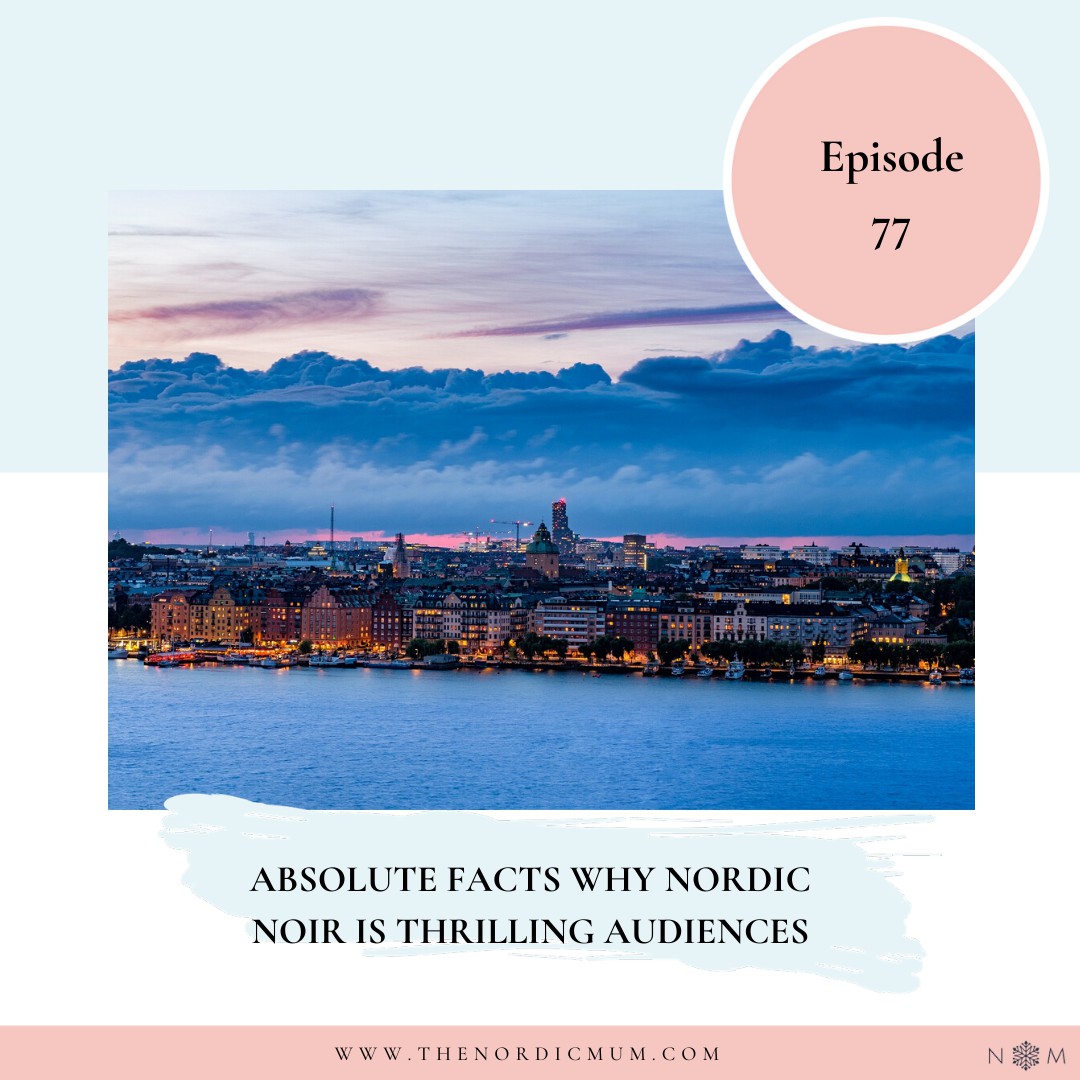 In these crime series the language is plain and direct along with the settings often have a bleak landscape. The atmosphere is dark and additionally, the story is morally complex. Sounds like something you would like?

The Nordic Noir genre depicts a tension between the still and bland society in the Nordic Countries. It has murder, misogyny, rape, among with racism that is illustrated as lying underneath.  The setup is really dark but Nordic Noir remains a foreign term, as it is not used in the Nordic countries.

How Did The Scandinavian Crime Series Start?

In the 1990s Henning Mankell’s books on Kurt Wallander, the detective made the genre a mass phenomenon and was adapted in film and television. The hero of many mystery novels is set in and around the town of Ystad, near Malmo, Sweden. This series made Henning the father of the Nordic Crime by many opinion. 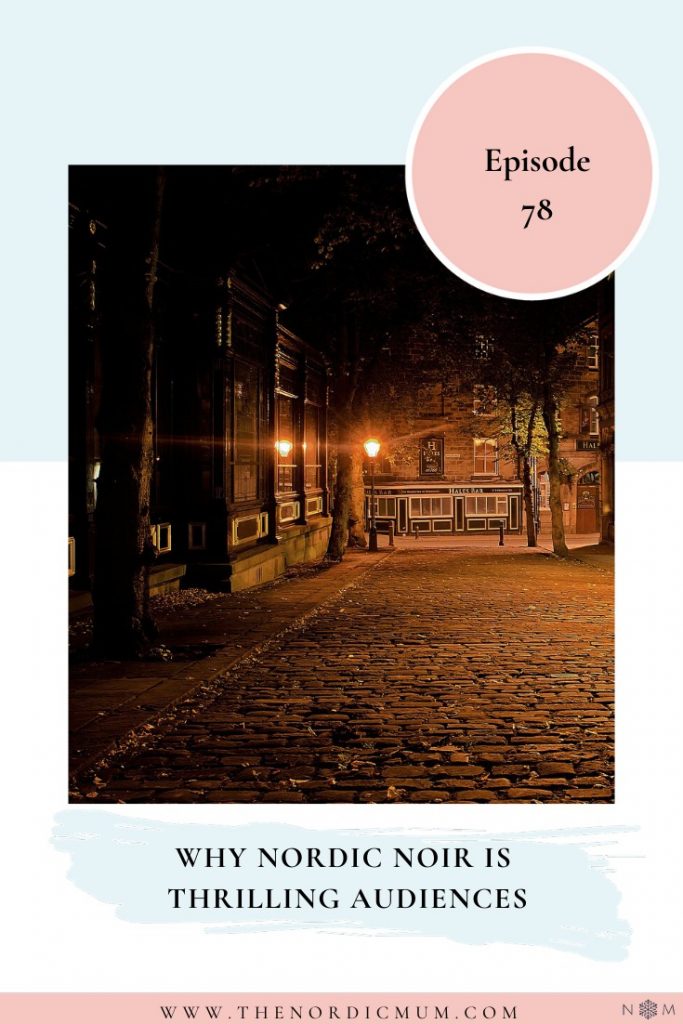 How would you describe Nordic Noir?

Nordic Noir is critical of the society where the series are based on.

The directing is plain and as well as the writing style without metaphor. Not only the main characters are not without flaws but also have their own issues and demons that they are battling. This makes them more relatable for the viewer hence the reason why they perhaps are much loved by the public.

How Does Nordic Noir Differ from Other Crime Series? 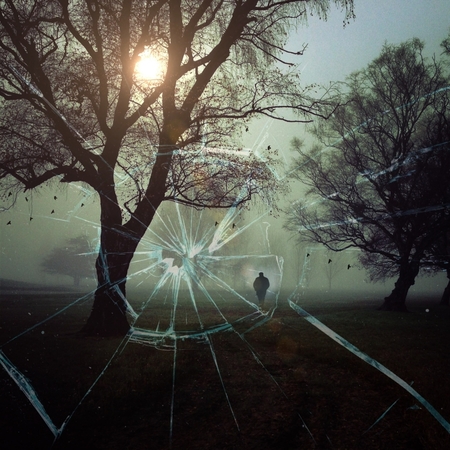 Critics have said that Scandinavian crime series are more “realistic, simple and precise… and stripped of unnecessary words”. Their antihero is usually a police detective worn down by cares in contrast to a simple hero that all can love and celebrate.

The main character’s life casts a light on the flaws of society, which are usually the reason for the crime itself. This is associated with how the antihero often tackles a murder mystery. The mystery is linked with several storylines and themes in addition the investigation of the dark underbelly of modern society. The hero of the story at times uses questionable methods to resolve the crime.

How Does Nordic Crime Look Visually?

A description of Nordic Noir is typically a dimly lit aesthetic.  This includes a slow and melancholic pace addition to multi-layered storylines. Nordic Noir often features a mix of bleak naturalism and desolate locations, with a focus on the sense of place where bad things can happen. When in reality they are beautiful locations, just saying.

These were the distinguishing emotions of the series Bordertown.  That were combined with an atmosphere arising from the fear of Russia the border town was shown in this bleak atmosphere.

Stieg  Larsson’s Millennium trilogy, for example, deals with misogyny and rape.  Henning Mankell’s faceless killers focus on Sweden’s failure to integrate its immigrant population. Both adaptations to the big screen and television were hugely popular ecspecially in Scandinavia but abroad as well.

These series also borrow something from Scandinavia’s political system. The apparent equality, social justice, and liberalism of the Nordic Model are seen to cover up dark secrets and hidden hatreds. The Nordic life is seen as imperfect and more rational and relatable.

Why Nordic Noir is Loved by the Audience?

Realism is compelling and it is more based on the generation of antiheroes, social critique, and 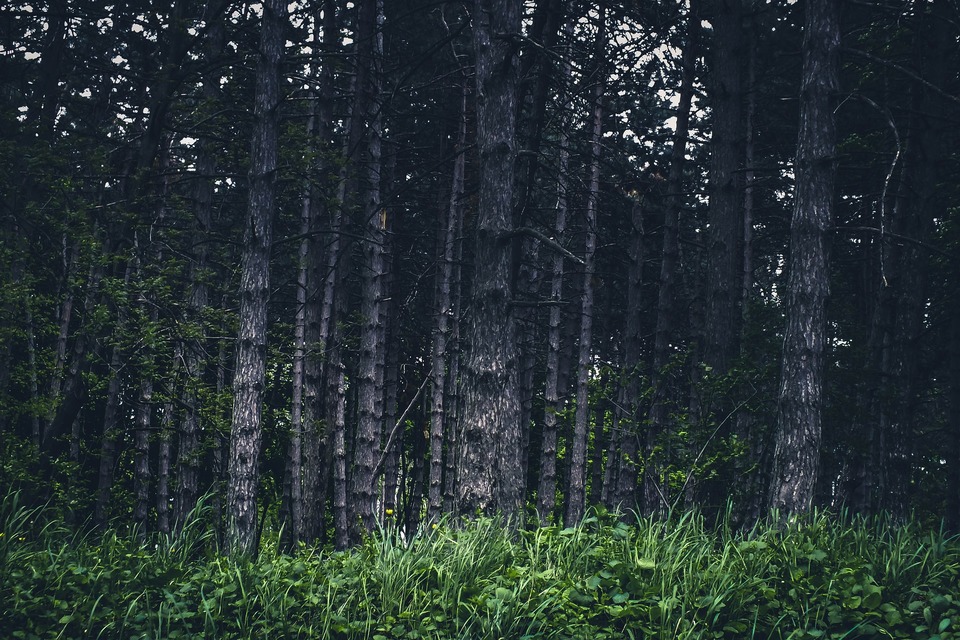 realism. If you look at Wallander from 1990’s that describes a social democratic class society and the antihero fighting against it. Also, Lisbeth Sallander is a feminist hero fighting class-based chauvinist misogyny. This strong female character is compelling to audiences as is her fight for justice.

Finally, Scandinavian TV crime dramas are so different from action crime dramas that are characterized by car chases and fistfights. You know what you can expect in a crime drama. Dramas like the Wallander are often slow-paced with not much happening. But these dramas are usually so well written, acted and in addition they have a brooding and atmospheric quality, along with superb cinematography.

Examples of the Scandinavian Crime Series

The Killing (Danish), The Bridge (Sweden), Stieg Larsson’s Millennium series , (The Girl With the Dragon Tattoo), If you want to read the books here is link for them. Acquitted (Norway), Department Q  (Denmark) , Case (Iceland), Bordertown (Finland), Trapped (Iceland).

Hope you liked this episode of The Nordic Mum Podcast.

Fall In Love With Scandinavian Living with Ingrid Opstad

5 Scandinavian Habits You Should Adopt to Nordic Life

How to Hygge and Decluttering Your Life