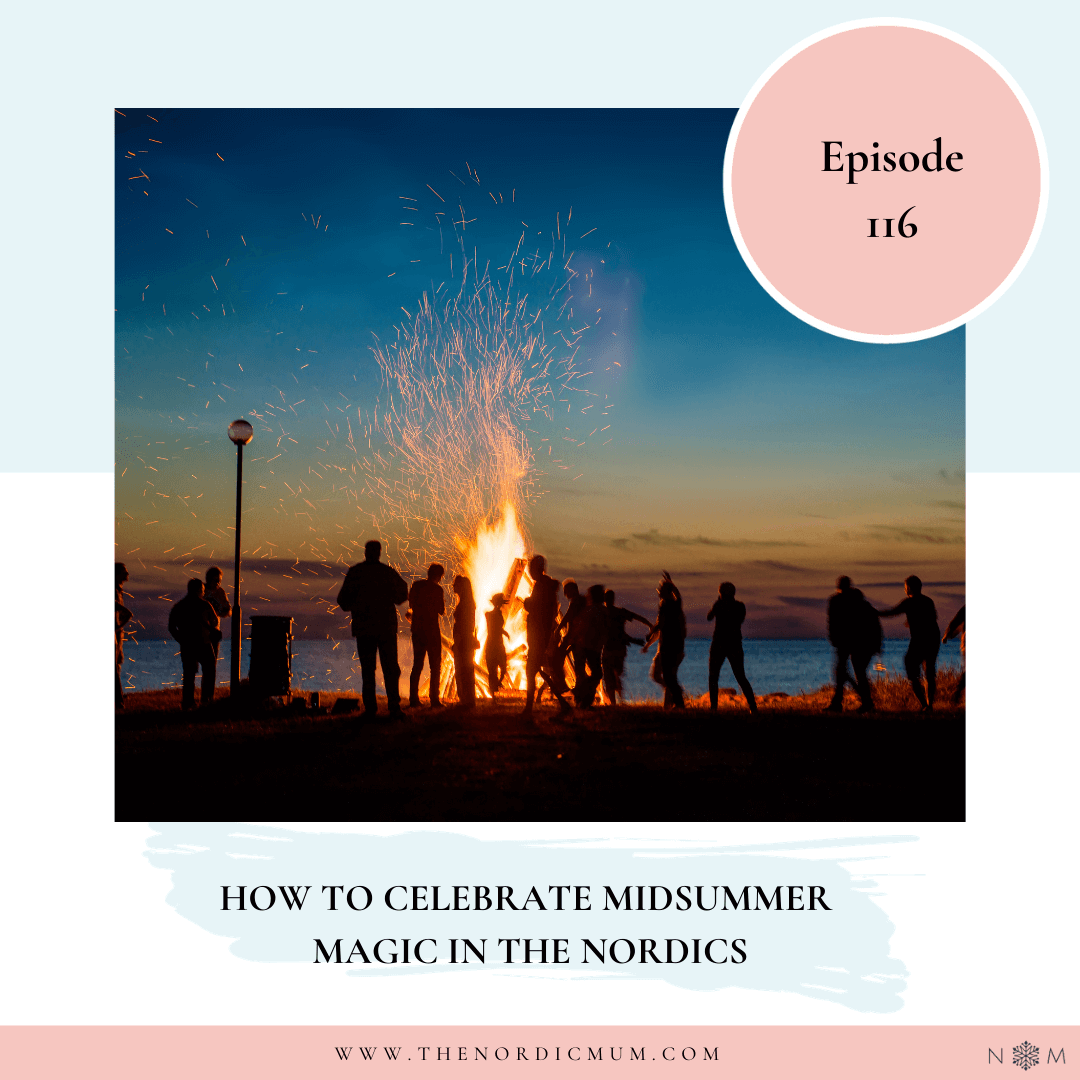 20 Jun How to Celebrate Midsummer Magic in the Nordics

It is a time for the Nordic Midsummer Celebrations. How do the Nordics celebrate and how do they differ from country to country? Well, the endless midsummer sun when the sun does not seem to go down at all is the summer solstice.

The longest day of the summer was used to celebrate fertility. And it was a long-awaited celebration after winter. Summer solstice celebrations were developed originally for John the Baptist which took place 24 June. Nowadays the celebrations are around 24 June and in some countries, the days are fixed every year.

There are beliefs that pagans would carry out certain rituals during Midsummer. They believed that the presence of evil spirits was strong during the longest day of the year and to ward off dark forces they would light huge bonfires.

Some of the pagan rituals are still practiced like the bonfire.  And many of these traditions are believed to have become from the Vikings. Vikings were superstitious and were prying for a better harvest for the next year from the Viking Gods Freyia and Fryer at Midsummer. You still have Midsummer church services celebrated on the eve of Midsummer that are results of the early Viking influence. 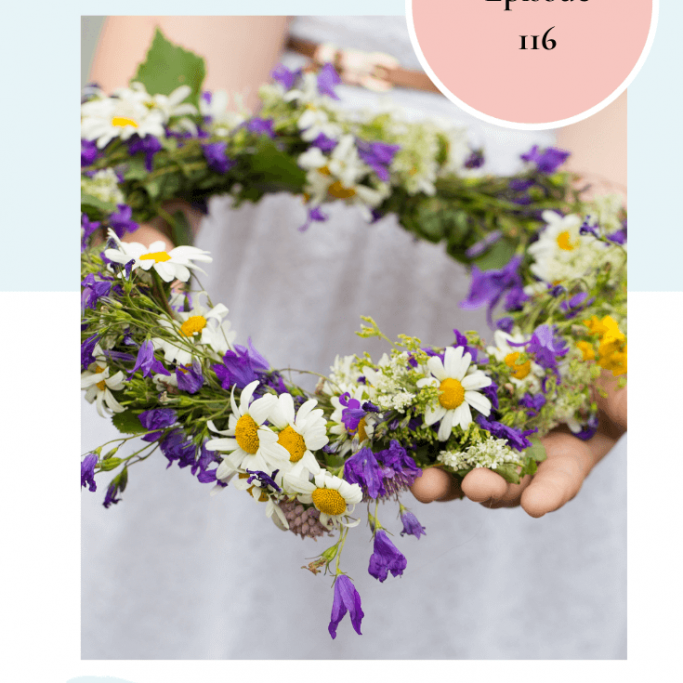 If you are in Finland end of June you know that will people back their bags and cars and desert the cities and move to the countryside for a while. The Month of July is the holiday month and for many, the holiday starts from Midsummer (juhannus).

The Midsummer celebrations include food that has an important part of the celebrations like new potato salad with dill, smoked salmon, fish and barbeque meat. Barbeque is a must with sausages (also called Finnish vegetable), some steak and of course some fresh salads with some drinks. You might have small birch trees on the opening of the house or by the stairs as a mark of the Midsummer.

Once it gets later on the day you have a midsummer sauna and light up the bonfire (kokko in Finnish). You might go and do some fishing or dancing as well. Later you warm up by the fire and have some kalja (beer) with your friends. You might have a late night watching the sun going down by the treetops and then coming up again. Or  just enjoying the nature and quietness of the beautiful surroundings.

In Sweden Midsummer is a holiday just like in Finland. Midsummer is always celebrated as the closest Friday to the 23 of June. And swedes leave the cities on mass and head over to their summer home or (hutte) as well. There is are maypoles (midsommarstång) that are decorated with flowers and flags and ribbons. The maypole is a tall pole with two large hoops. And there is a belief the maypole originated as a symbol of fertility.  You see people wearing traditional Swedish dresses and men trousers and wearing a midsummer flower crown.

The Swedes love the new potato salad with pickled and herring and a picnic or a barbeque with friends. You might see Swedes having a sing-along to a Swedish Helan går song with a customary shot of vodka around the bonfires.

Norway always celebrates Midsummer’s Eve on the 23 June every year. This coming of summer celebrations is more muted than those in Sweden and Finland. Norwegians do have the bonfire, keeping evil spirits away and wishing prosperity to the new year tradition of the Vikings. Midsummer’s evening is celebrated with partying, good food, music, and dancing. 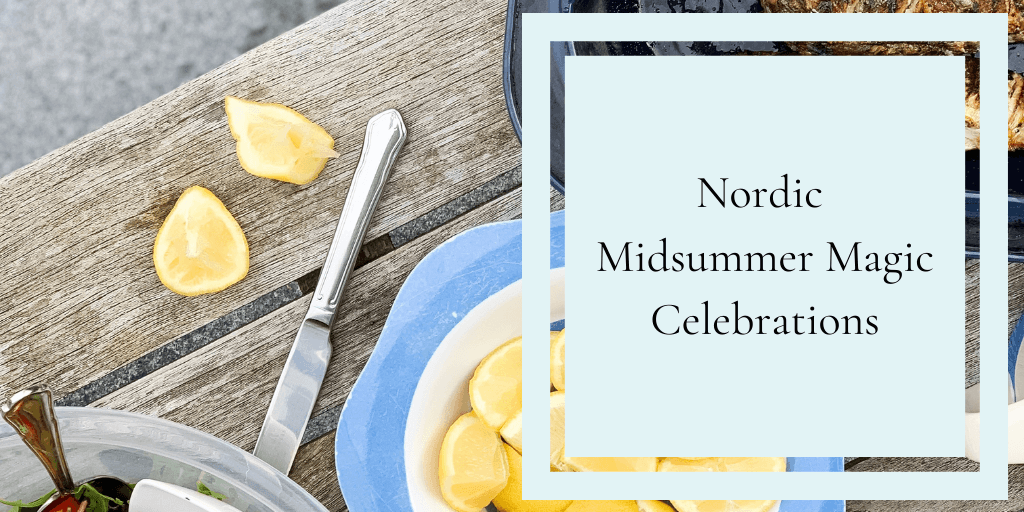 Denmark also enjoys their summer solstice festivities on 23 June every year. Bonfires are lid during Sankthansaften (midsummer). Furthermore, Danes will toss twig and cloth effigies of a witch into the fire.

Like in Finland and Norway, this is to make sure that evil spirits are kept away. And in Denmark in memory of the Church’s witch burnings of the 16th and 17th centuries.  Danes prepare local food and drink to celebrate the solstice and gather together to sing their traditional “We Love Our Land”.

The celebrations on 24 June is are named Jónsmessa, “Mass of John the Baptist”. Not so suprisingly summer solstice traditions in Iceland are more superstitious. For example, it is said that cows are able to speak, seals become human, and elves may interact with you.

The magical folklores became alive however there are sport, food and music festivals during Midsummer like Secret Solstice being the most famous one. Great time to visit Iceland I say.

There are my country-specific things about Nordic Midsummer Celebrations. If you want to learn more about Nordic celebrations, check out my episode about Christmas. 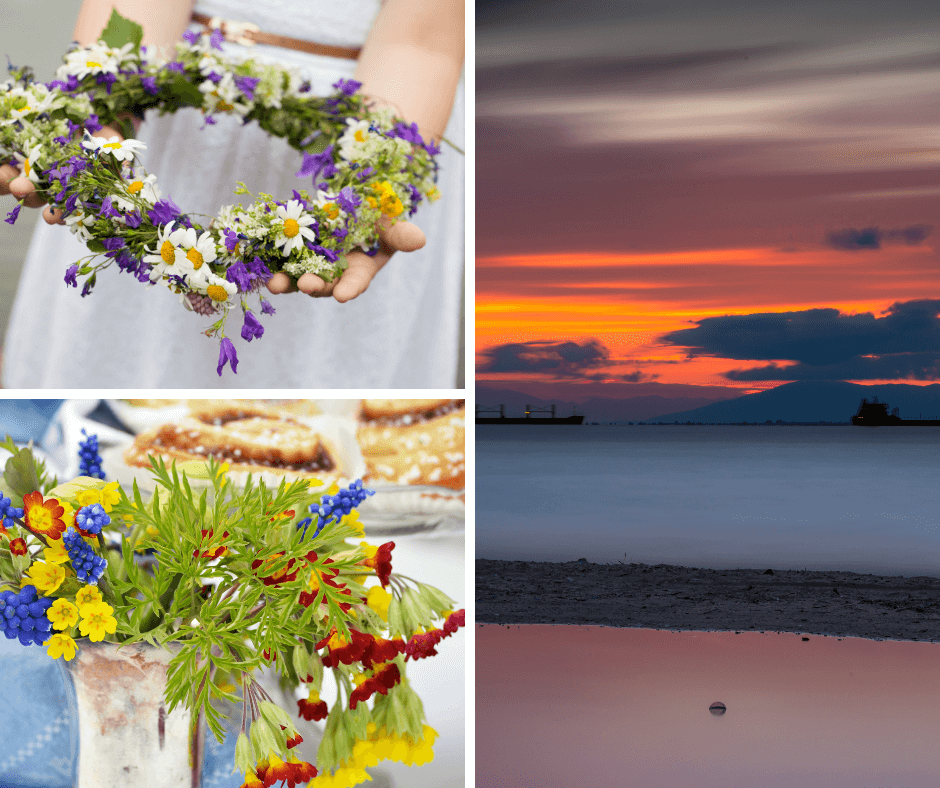 What is the Meaning of These Nordic Words

How to Have Hyggelig Time with Kids?

What You Should Know About Viking Heritage