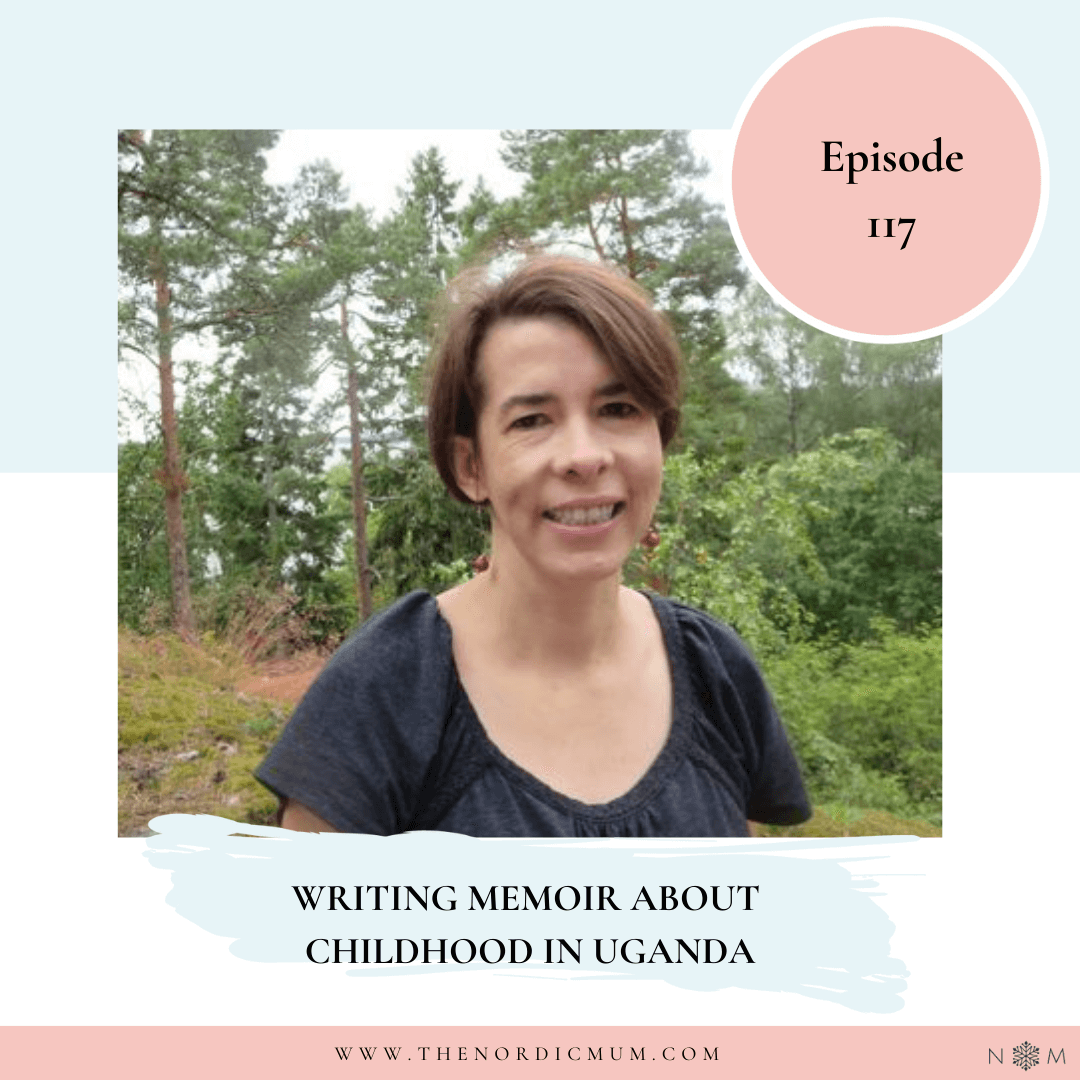 13 Jul My Childhood in Uganda

Posted at 05:00h in Podcast by The Nordic Mum 2 Comments
0 Likes
Share

When Sari Fordham contacted me I knew this was going to be a great chat. Sari is a writer, professor, editor, and environmental activist. Her childhood was spent in Uganda and Kenya and she has since lived in Austria, South Korea, Thailand, and currently in the United States. Sari teaches creative writing at La Sierra University and she has just published her first book Wait for God to Notice.

The book tells her mother’s story and Sari’s childhood in Uganda during the Idi Amin dictatorship and how Sari’s mom’s unusual childhood shaped her life. 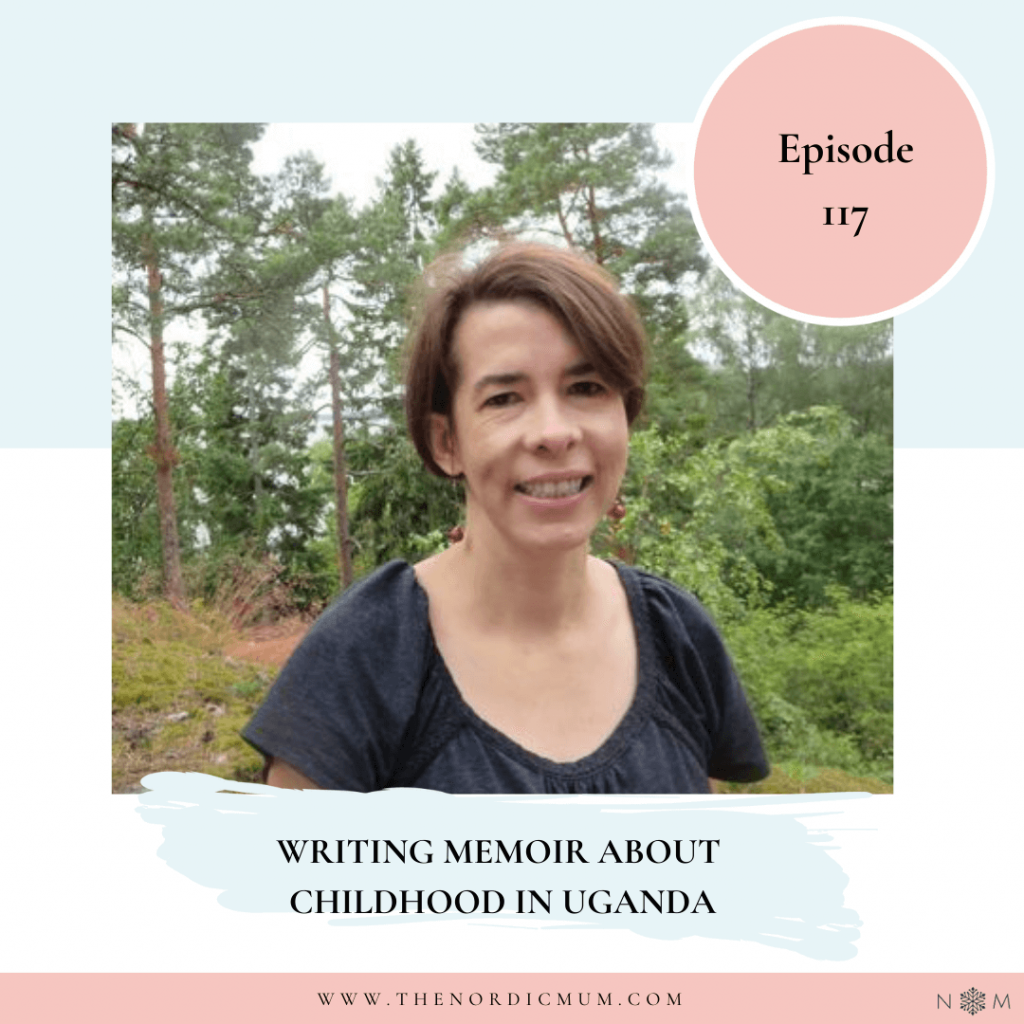 Living in the Shadow of Idi Amin

Sari moved to Uganda when she was one year old. Her father was to be a teacher in a local University and her mother was stay-at-home with kids. Idi Amin was already in power and many expatriates were moving out when they arrived. She laughs that they lived in a house on the hill, next to the jungle.

Life in the house was full-on with wild animals like birds, cats and snakes sighed daily. The kids enjoyed the diverse lush landscape. There was no tv no radio to entertain. Lots of reading and listening tapes on the tape recorder. 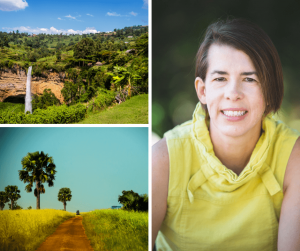 Did You Realize the Dangers in Your Childhood?

She laughs that her mother was petrified about snakes. In Finland, there were only one species, the adder. She recalls hearing her parents talk about genocide. Having a gun pointed at her was normal on the checkpoints. Sari felt that their childhood in Uganda was special. She was saved from the anxiety of realizing how bad the situation was.

Who Was Idi Amin?

He was a soldier in the British Army and once Uganda was independent he had a coup to seize power. When he was in power he started to push the Indian ethnic group out of the country. There were hundreds of thousands of people ‘cleansed’. People went missing during these years.

There was no accountability on when people disappeared what happens to them. Sari remembers her parents having a conflict between themselves. Should they leave or stay?

Due to political tension, there was house arrest for all American citizens. Sari and her sister were the only minor children without an American parent during this time. Their American father was in Nairobi at the time.

They stayed with their Finnish Mother. Yet they had to inventory their belongings with a soldier watching on. Her mother lied about what belongs to her or what was American. This allowed them to keep their belongings.

Their father had got fake passports produced by the Finnish Embassy in Nairobi. This was so that they could get out of there if required. They were not needed as the house arrest lifted.

Once the Seventh Adventist Church moved to Kenya the family moved with them. But, Sari’s Finnish grandmother was seriously ill and they had no money for the plane tickets.

Her mother decided to return to Uganda with the kids. She was going to sell all the wedding gifts on the black market to raise money for the tickets. When they were leaving at the airport Idi Amin wanted to see them.

They were moved from the exit lane to the entry lane at the airport. It was to show these blond kids coming into Uganda and they shook hands with Idi Amin. They remember that Idi Amin was a delight and nice and laughed and welcomed them to the country. Pictures done they were allowed to leave and fly to Finland. 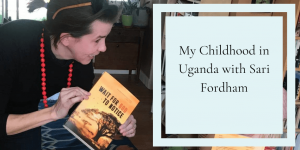 How Old Were You and Why Did You Go Back to Uganda?

Sari says she loved Uganda. Growing up there was like the best thing that could have happened to a child. She was always looking for a way to get back. In her 20’s Sari took an internship with NGO working in Uganda. She found her life there too hard as it was reminding her about her mom who had recently passed away.

She went again for research for the book when she was in the ’30s and was able to see the house on the hill. The jungle around the house was gone. House was a dormitory as the University had expanded. Sari says that 60% of the Uganda rainforest has cut down since her childhood.

She is active on Twitter for environmental causes. Sari follows developments in Uganda closely.

Were You Growing Up As a Finn, Ugandan or American?

You are influenced by once mother.

Tell Me About Writing Your Book?

It is a memoir about her childhood and about her mother. Sari says she wanted to understand her mother and the two different versions she knew about her. The one that was a very self-confident mother looking after them in Uganda. Flirting with the checkpoint soldiers to get her way. The other side was her mother who worried about driving on a highway in the dark.

Working on the Book

She got her mother’s letters translated as she does not speak Finnish. In the letter, she was talking about the cost of toilet paper being 5$ per roll in Uganda. Her mother wrote in her letters about Wait for God to Notice hence name of the book. She was not a traditional missionary, she was questioning things that were not the thing to do.

The memoir is set in Finland, Uganda, and Texas. When Sari started university her mother used to ask why she is not writing about her life in Uganda? She did not feel it was the right time. But she feels sad that she could not interview her mom when she wrote the book.

Where Will You Be in Two Years’ Time?

Sari laughs that you do not want to know how long the book took to finish. She is going to write about parenting during the environmental collapse. How personal changes can be better choices in our lives. We laugh about how we are returning back to the olden days of repairing socks, reusing plastic bags.

To get Sari’s book  US book shop , Amazon Kindle 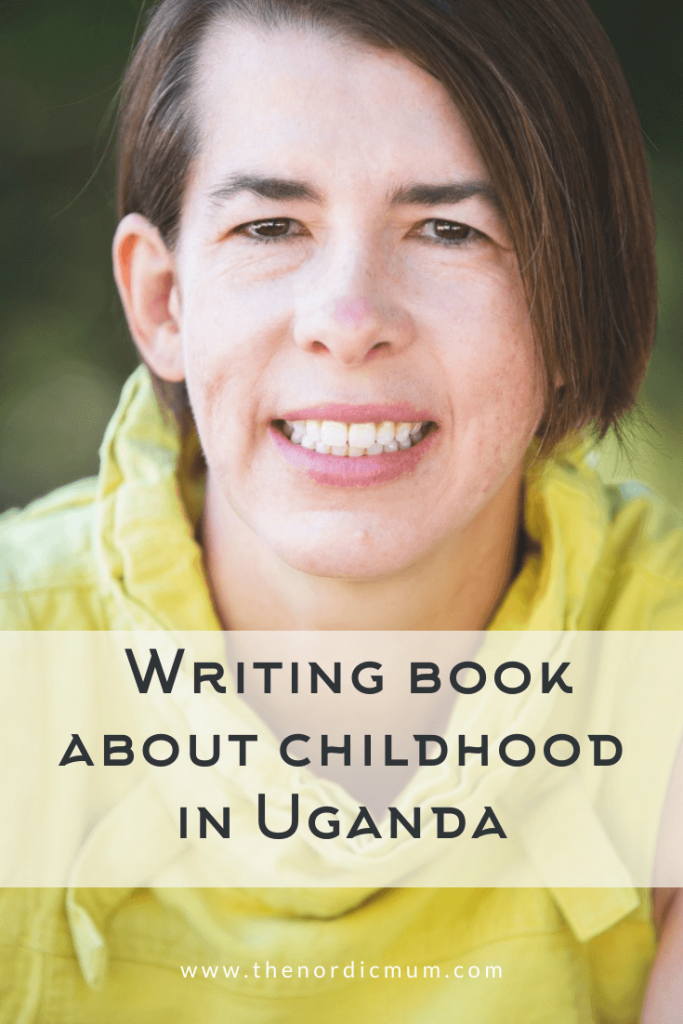