04 May What You Should Know About Viking Heritage 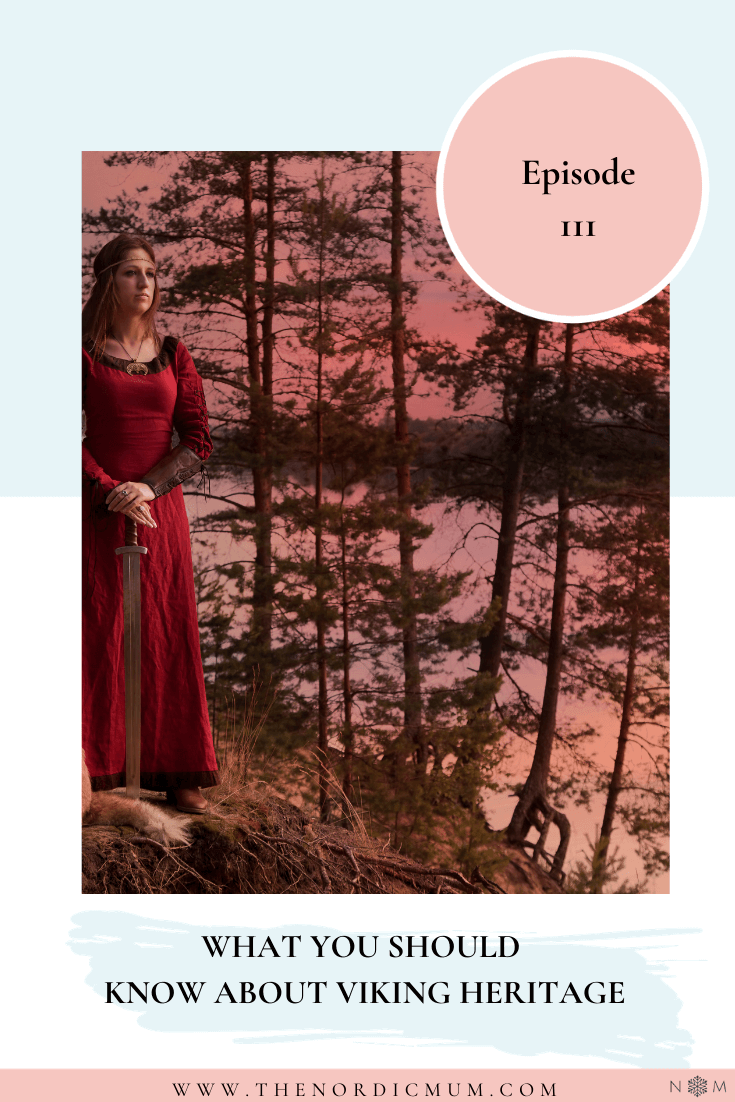 Who Were the Vikings?

Vikings ruled the seas at around 900-1100ac. They came from the southern part of Norway, Sweden, and Denmark. Vikings were fearless warriors that traveled all the way to Russia and beyond.  They did sail all the way to North America and they settled in Newfoundland. Vikings raided the UK and many other European countries as well as Mediterranean countries like Turkey. They were feared and Viking ship on the horizon was a warning to hide.
Vikings did not get along themselves. There were lots of raids between the Viking tribes. They made sure that they ruled on their areas, and tribes that tried to get to their land were bushed off.

What Did the Vikings do?

Vikings explored the world. They raided more wealthy countries. Vikings took women, tools, precious metals, and trade their lootings for spices and silk. They were modern-day pirates. But for the main parts, they were farmers which might be surprising to know.

For example southern part of Finland, they trade fur and metal with local people who were residing on the land now called Finland. There was a Viking settlement on the island of Aland between Sweden and Finland. More about that later.
The suggestion from the researchers is that Viking raids were due to social circumstances. They were looking for women as having many wives and concubines was the custom in Viking culture. 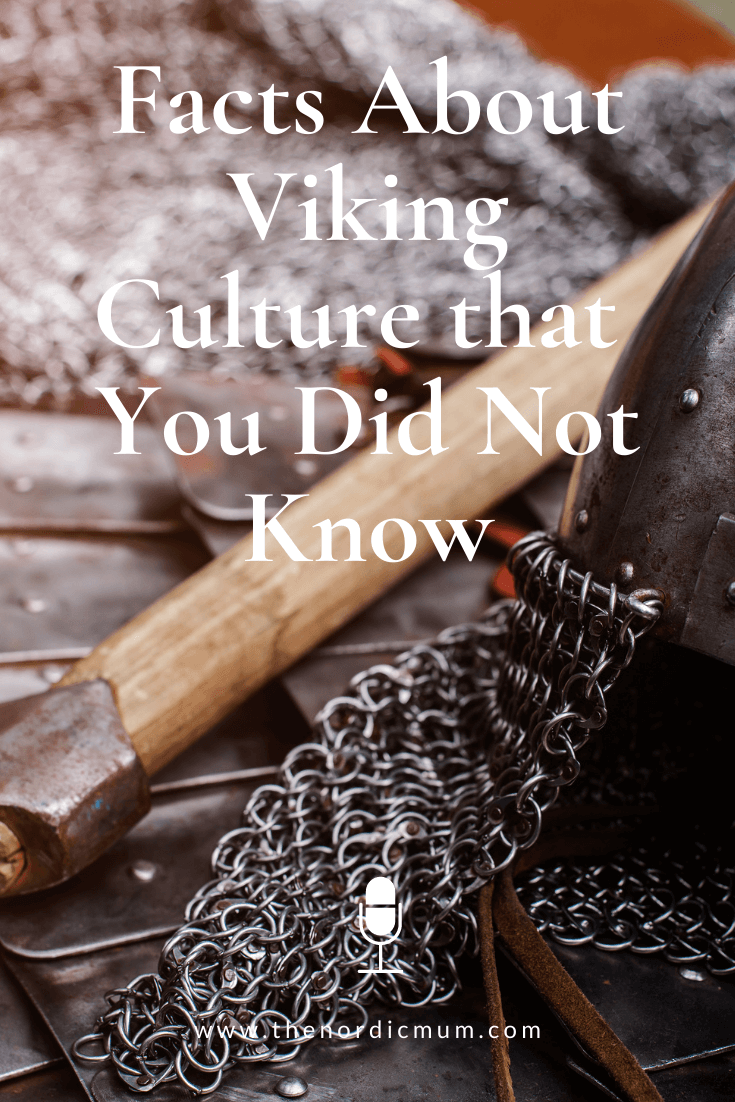 What is the Viking Heritage?

There are many examples of how Viking artwork on their jewelry has influenced today’s designs. Many replica pieces of jewelry are available and their craftsmanship is still seen in the way cold and silver are used in jewelry today.

Women had a stronger cultural standing than their sisters in other cultures. Viking women were able to inherit their men when they died. They were able to request a divorce and reclaim their dowry that would be unheard of by women in Saxon culture at the same time period.
Women had a cultural stand as medicine women, and as shieldmaiden in the military. The shieldmaiden concept is still challenged by the research. I like to think that taking into consideration how equal women were that this would be true as well.

Yes Vikings did travel from place to place on skies they also did it for fun as a sport. Ice skating was another thing that Vikings did for pleasure. There is evidence of this on rune stones. 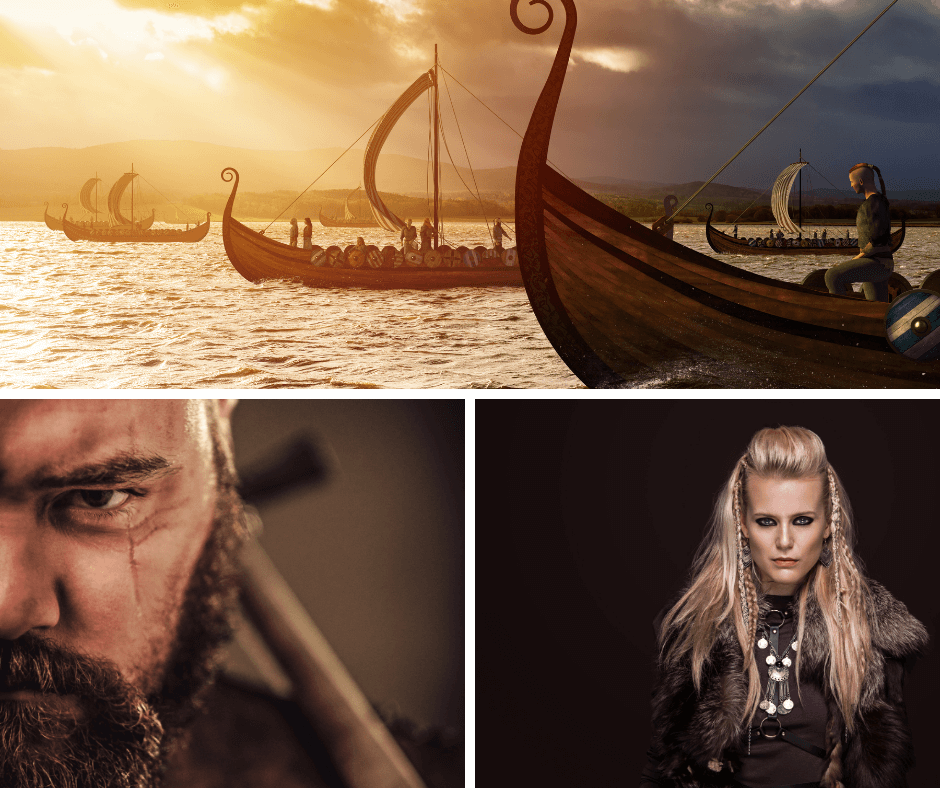 What Vikings Left for Us?

The DNA test shows that there is a strong Viking heritage on few countries in Europe from England, Ireland, and Iceland to Greenland. Samples of the DNA suggest links to Viking heritage. In Finland and Estonia, there are links for Swedish Viking heritage. This supports the theory that Vikings did roam the land in Finland as well.

Vikings had a language and they wrote theirs using rune stones. This was the traditional way to record their stories, history, and culture. Vikings did not just use rune stones. There are known graffiti on the Hagia Sofia by the Vikings. Thousands of runestones have been found all over Scandinavia telling stories of the fierce warriors and their travels. 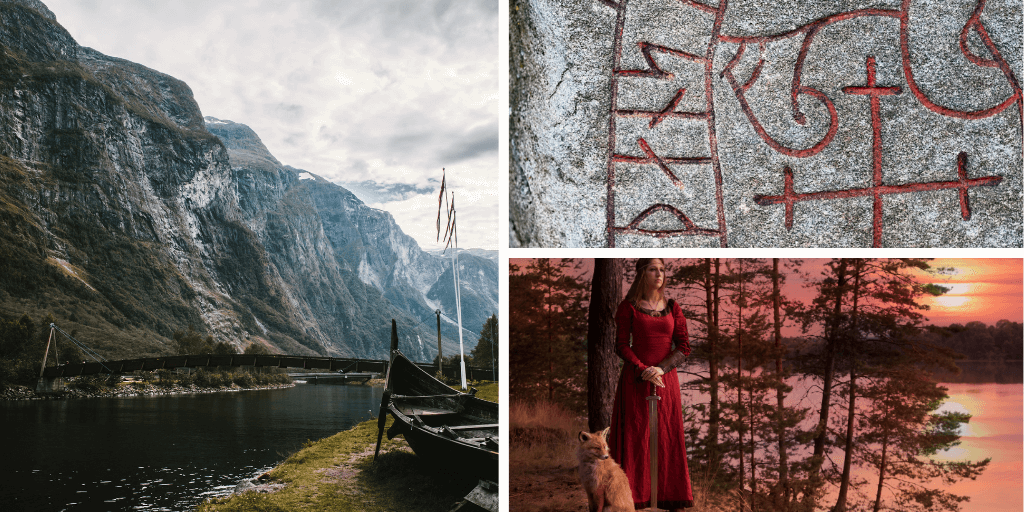 What Viking Heritage is Incorrect?

So Were Finns Vikings or Pheasants?

Well, Vikings were known to raid the northern part of Finland. There are Viking runes confirming this. Vikings did do some trade with Finns who were more farmers and hunters at the time.

If you want to learn more about Vikings I recommend these podcasts and websites.

My Nordic Life: Who is Susanna the Nordic Mum?

5 Best Things We Miss When Not Living in Finland

Friluftsliv: Is this the Answer on Enjoying Winter More?

How to Celebrate Midsummer Magic in the Nordics